During the first half of April, 11 clubs representing close to 300 swimmers from across Nova Scotia raced officially sanctioned meets in their home pools.  Times were sent to Swim NS, tabulated, and the results posted this week.  In our first Provincial Championship meet, KES Swimming has a lot to be proud of and plenty of reasons to be positive about our potential. 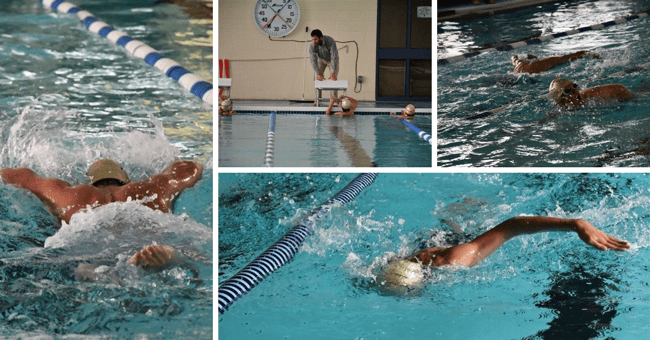 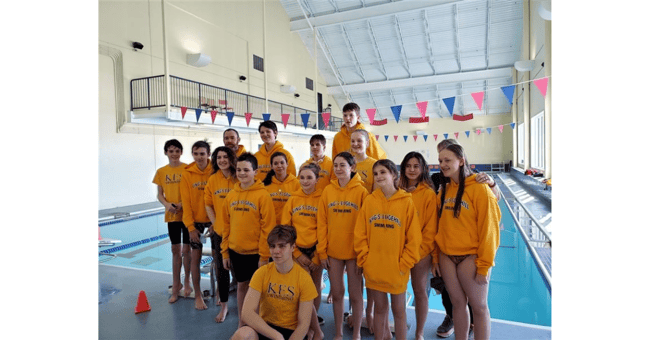 Congratulations to everyone on a great swim meet.  A special thank you to Mrs. Taryn Francis, Mr. Kyle Endres '89, Mr. Kim Walsh, Mr. Glen Faucher, Mrs. Shari Hadley, Simon Peschke ‘21, and Amelia MacDonald ‘21 for their expertise handling a stopwatch.  We could not have had a Swim Canada meet without the volunteer efforts of officials Ms. Sue Jackson, Mr. Andreas Henger and Mrs. Kerstin Henger.  Thank you also to Ms. Santana Gray for keeping us safe.  Our final thanks for leading us to success, Head Coach Moira Milward.
We do not know of our next meet, but we are confident that there will be one!  Training will continue for all into June and for many to mid-July.