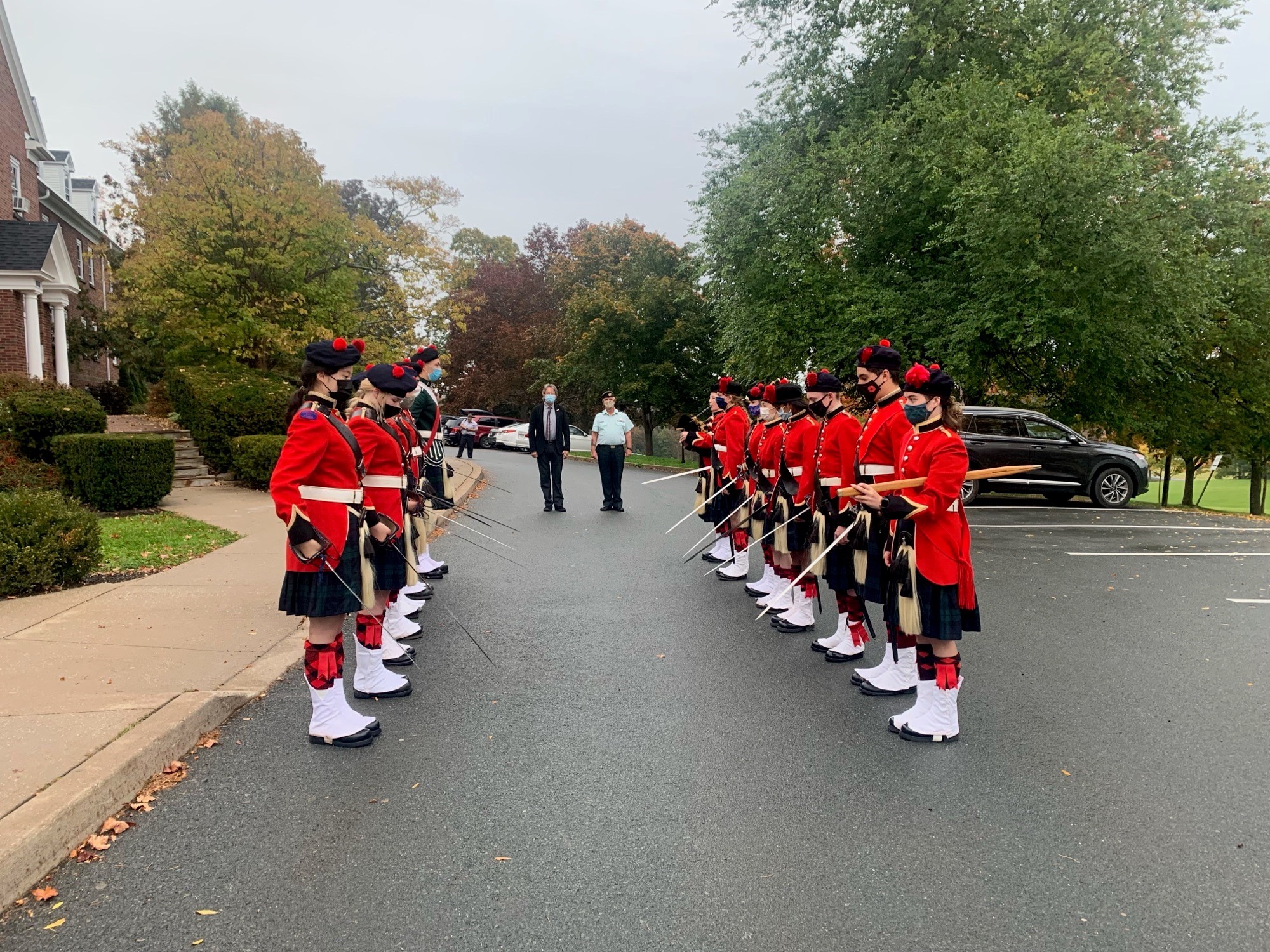 Dr. Stan Kutcher’s official biography on the Senate of Canada website describes him as “a leading psychiatrist and professor who has helped young people successfully manage major mental illnesses. His appointment to the Senate allows him to put his decades of medical, academic and policy expertise at the service of all Canadians.” Invited to the School to speak with our Canadian History and Politics students about Canada’s parliamentary system and the role of the Senate, Dr. Kutcher delivered an informative and enthusiastic address.

What really fascinated me was his quick description about the mental health guide he has recently created for Canada’s public servants in Ottawa. Although it was a quick comment about something he has been responsible for, I wanted to know more. There cannot be many jobs more injurious to one’s mental health than politics. One’s work/life balance would be impossibly skewed, every action and decision would be constantly criticized, and the pressure to make everything instantly better would create tremendous distress. When Nova Scotia’s former Premier stepped away from politics, he expressed the simple sentiment that he was “tired of being blamed for everything.”

Being in politics is a choice. Being a teenager is not. Afterwards, while walking with Grade 10 student Danica Scully ‘22 to Dr. Kutcher’s car, I asked him what advice he would have for today’s students who deal with the relentless pressure of criticism and society’s preoccupation with physical perfection. It was not a simple question and he stopped walking to compose his answer.

His advice to Danica and her schoolmates was in two parts. First of all, he said, “pay attention to where the criticism is coming from.” The source of negativity is important. If it is from someone you know and respect it may be worth paying attention to. Otherwise, you must learn to ignore it and not let it affect you. We all want to be liked, he said, but social media has created an addiction to ‘likes’.  We have to be okay with people not ‘liking’ us. As I listened to Dr. Kutcher I remembered what my son Kyle wrote to me recently: “Haters gonna hate”.  Developing the skill to not let negativity affect us is more important to this young generation than it was when Dr. Kutcher and I were growing up.

His second piece of advice was related to social media itself: “Teenagers must learn to take control of social media, and not let it control them.” This includes turning it off, setting strict filters, and being comfortable blocking would-be friends and followers. The developers of social media prey on the addictive nature of the teenage brain and develop software that creates FOMO (a fear of missing out). Dr. Kutcher was clear that teens need to understand that they are being manipulated and to take control.

As I listened to him, I could hear his vast experience with youth coming to the surface. I was also thinking how important this mental health advice must be for our country’s leaders to heed.

PS: Student report cards are ready to view. Please log into your MyKES account to view them. 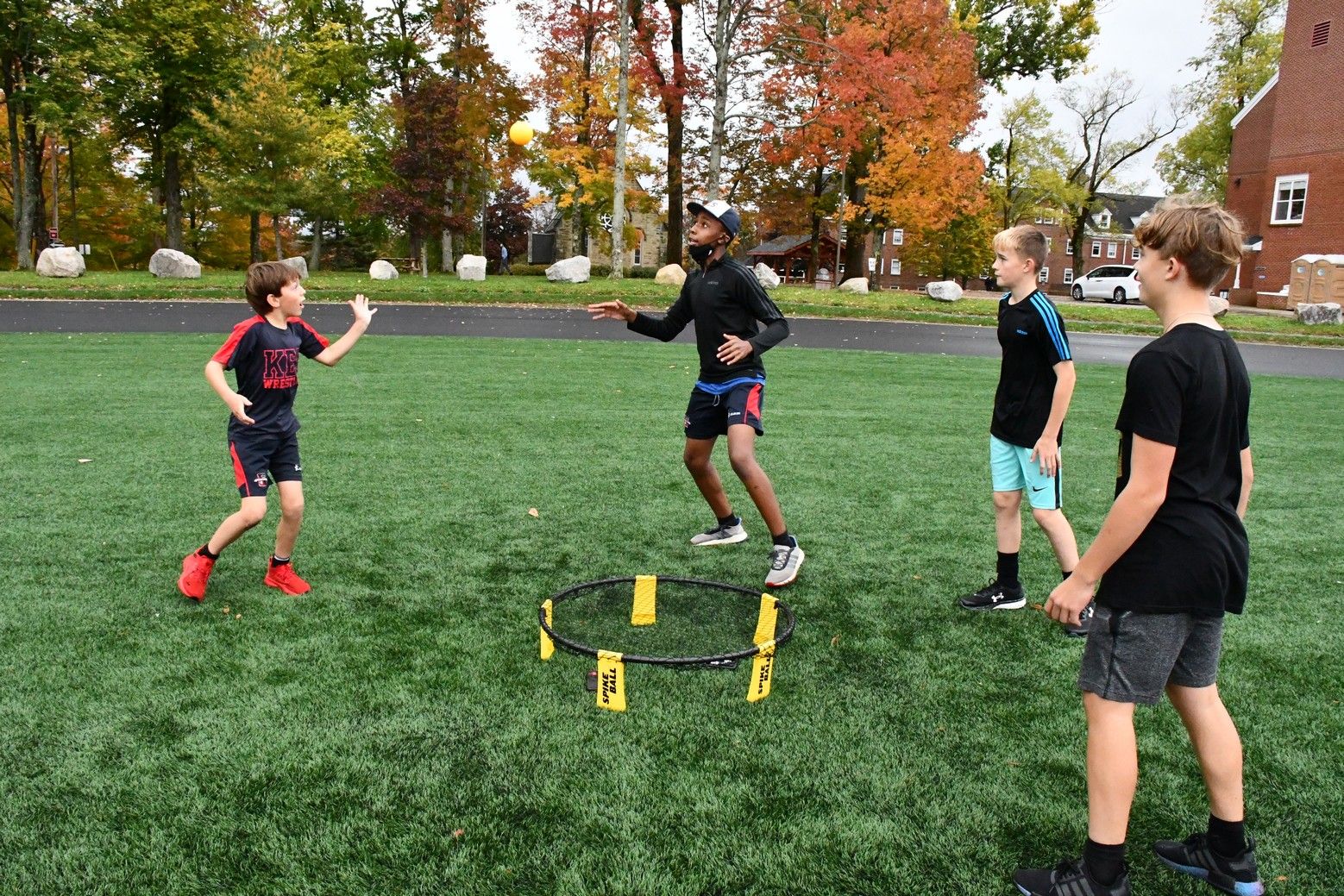 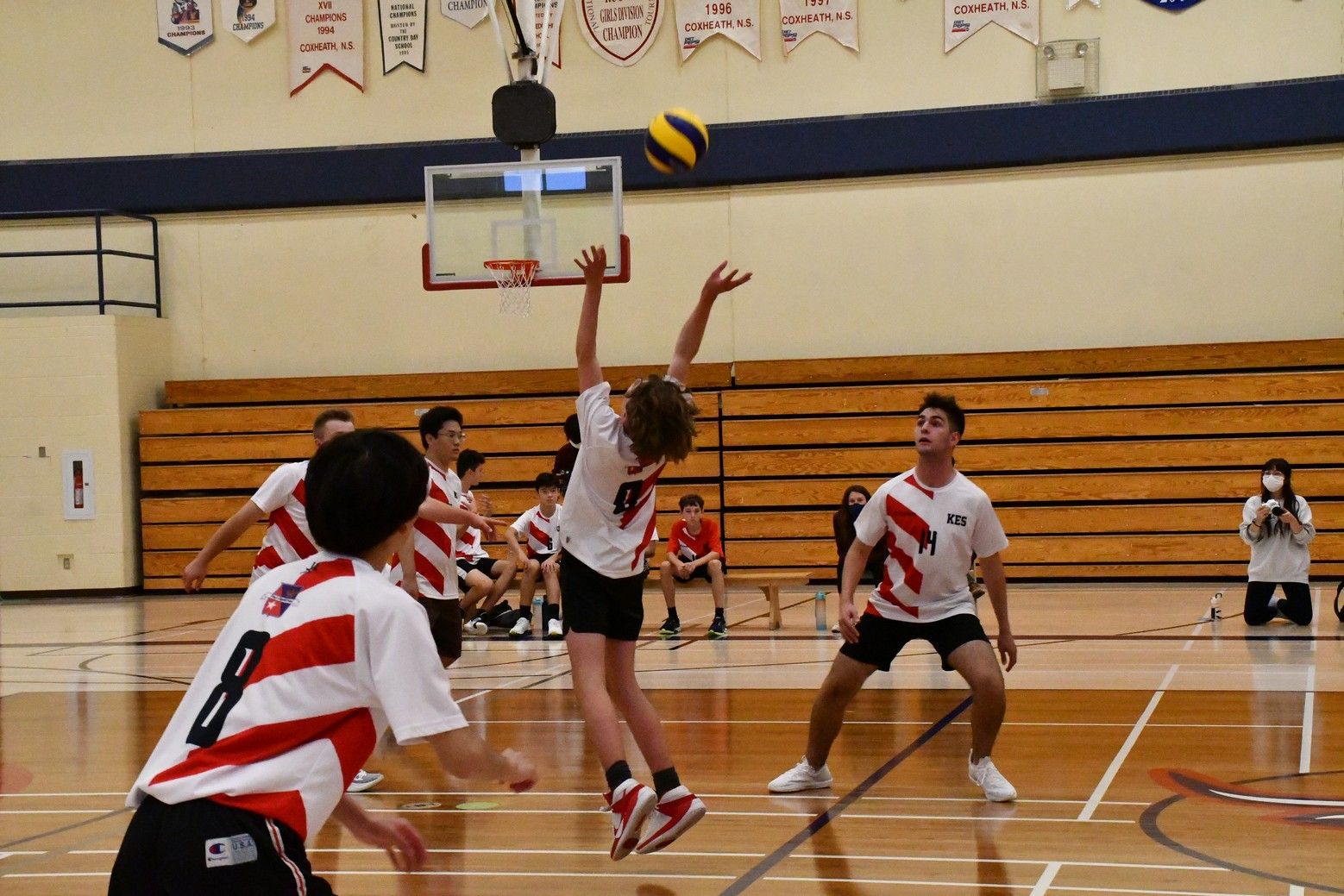