This past Friday, our Junior Robotics team, represented by Nicolas Sanchez Benet, Ezra Sasaki, Antonio Landry, Gianni Landry, Will Larder, Vincent Armstrong, Sachaa Rudrum-Bhimji and Alex Graham, travelled to the NSCC Lunenburg Campus to compete in the annual First Lego League Robotics Competition. This year’s First Lego League competition was titled “City Shapers” and featured challenges and projects related to building and city engineering. The competition involved solving a series of robotic challenges and presenting solutions to a water problem that the group had identified. The team worked hard all morning, competing with their robot and then presenting their robot design, innovative project and team core values to a series of judges. 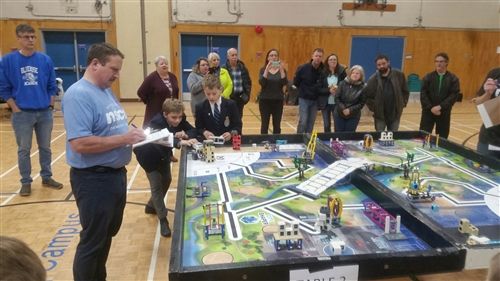 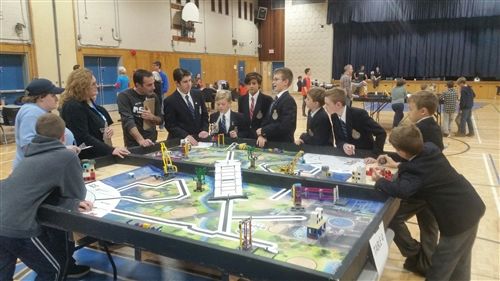 Shortly after the team’s arrival, the robot challenge began, and the group competed using the robot they had programmed and designed to complete various missions on a game board. The team had three rounds to get the best score they could. After many smiles, shouts and cheers, the team secured the top score at the competition. 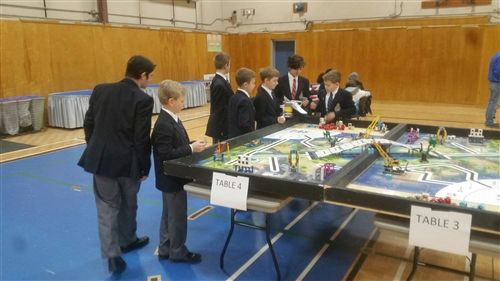 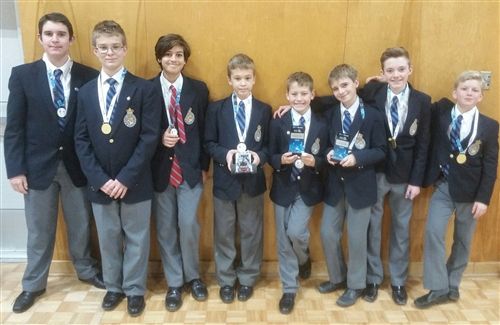 Once the robot competition was completed, it was presentation time. First, the team presented the ideas they had for improving the energy efficiency of King’s-Edgehill’s main dorm. The judges were particularly impressed by their energy calculations and the digital 3d model they created of the building. Next, they were asked a series of questions about how they functioned as a group and how they organized and managed their work effectively together. Finally, the team had to describe their robot in detail and then answer questions about the choices they made and the programming they had accomplished. All of these presentations went really well, and the team felt confident that they had represented themselves well throughout.

It was a great day for the Junior Robotics team; they refined their robotics and communication skills and honed their cooperation and team-building abilities. During the awards ceremony, the team was awarded the judges’ “best robot design” and “best robot performance” awards and secured a place at the provincial competition in February. Well done, KES Junior Robotics.
Achievements like this make parents so proud! We find that most parents of King's-Edgehill students are happy to help out whenever they can, and are eager to answer any questions prospective parents might have. Let us know you'd like to connect, and we'll put you in touch! 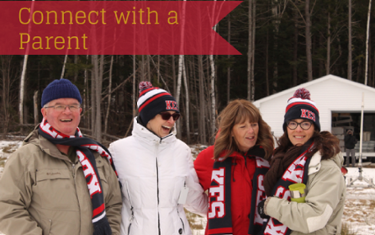