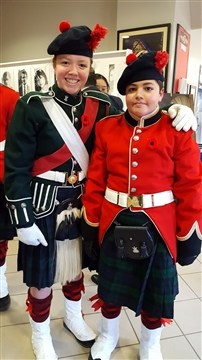 Taking the collective pulse of the School is both easy and difficult.  It is difficult because we have a diverse and large population and it is hard to get a read on everyone at once.  However, there are times when everyone is all together and focused on a central task. The Remembrance Day ceremonies involve the whole School and allow us to see the students – the 254 King’s-Edgehill School Cadet Corps – moving and marching and standing together. A quick glance at faces, at the glistening white spats moving in unison, at the coordinated sea of swinging arms, and one can deduce that this year’s students are united in their sense of purpose and pride. It is not always as crisp as this year.

However, it was at the Coffee House on Friday night when I truly felt the heart of the School.  The individual and group performances were wildly varied: from the sultry high register of Kathleen Balcome’s jazz vocals to the raucous range of Aria MacDonald belting out Led Zeppelin’s Black Dog. Act after act was surprising.  Who knew that our new German teacher, Mr. Wolf, was such an accomplished drummer? Who would have thought that Carson Yang would throw down such a spectacular Chinese rap song that there was thunderous applause not once but twice afterwards? We knew he is hugely talented but Efrain Diaz floored all of us with his original composition on piano.

There is no way to replicate or record the feeling in the room when Joanna Bond and Nicola du Toit harmonize so angelically. How can I describe how the students who were so wildly appreciative of the previous act were now perfectly attentive and respectful.  These moments are beautiful. They exist and then they do not exist. Gone. Like Ella Brown’s Last Post on Remembrance Day, the notes drift and disappear.  What remains is a heartwarming glow and gratefulness that we were there to be a part of it all.

This week in pictures 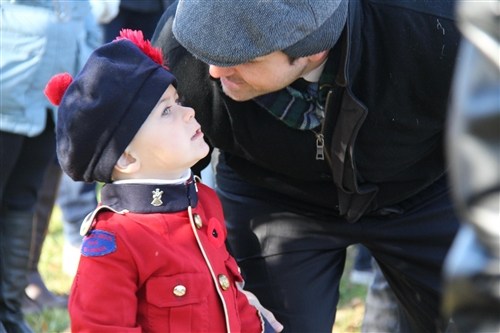