Grade 12 student Duncan McLaughlin was named Nova Scotia’s Major Baseball Player of the Year this week. Duncan was instrumental in Nova Scotia’s victory at the U-17 Canada Cup this summer. Team Nova Scotia emerged victorious with Duncan on the mound pitching during all the big moments, including the Championship Game. He was the Winning Pitcher in the final, when he scattered 4 hits over 5 innings, while striking out 9 opposition batters. He had a 1.40 ERA at the Nationals versus the nation’s best hitters and also played with excellence in the outfield when not pitching, batting .429. Duncan is also one of our top students and a Prefect. Congratulations, Duncan! 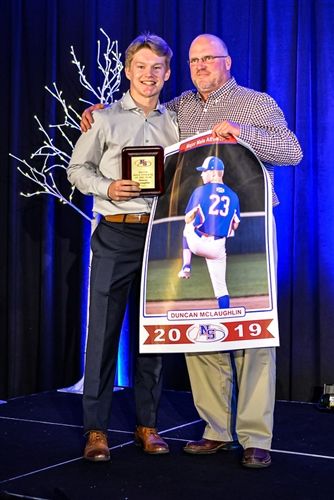 There's more fun, fields and friends waiting for you here at KES! Find out more about a typical day in our downloadable photojournal, A Day in the Life of a King's-Edgehill School Day Student. 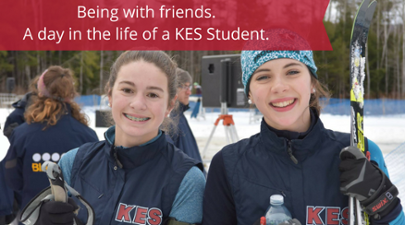