IIn 2021 we took 11 Highlanders to the cross-country provincial championships. Seven of those 11 were seniors, with all but one graduating. Our 2021 junior girls team placed seventh, and they were: Natalia Shaw ‘27, Ali MacLean ‘27, Maggie Wellard ‘28, and Laura Oulton ‘27. This year we qualified 17 runners, yay! Better yet, we are very junior-ladened, which I hope will carry forward to 2023. 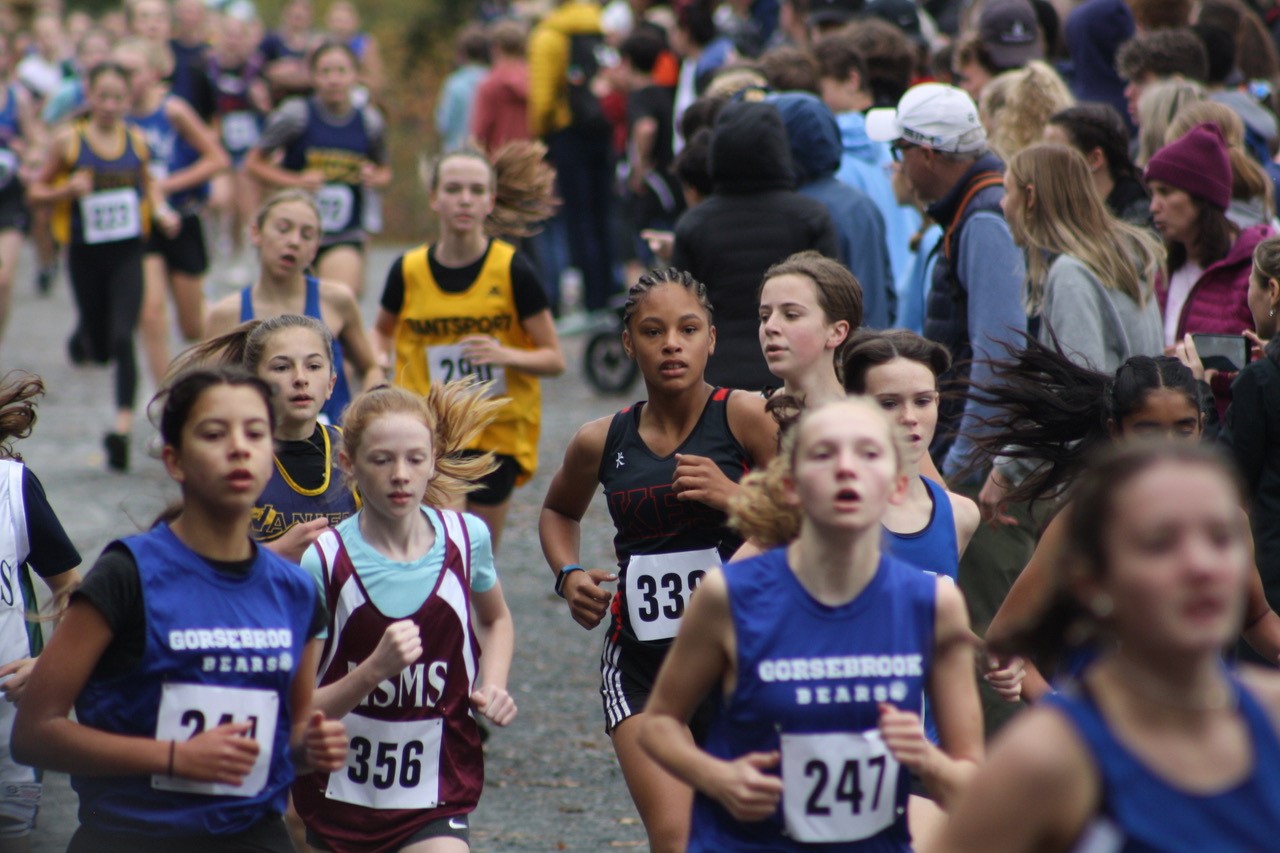 As she has so many times this year, Natalia Shaw ‘27 was our first junior across the line in 19th of 125, followed closer than ever all season by Chelsea James ‘29 in 24th. Our next two were also within grasp of one another with Ali MacLean ‘27 in 39th and Maggie Wellard ‘28 having her best run of the season in 44th to be our fourth scoring teammate. The race times have not been posted, but there were precious few seconds between these two sets of five-runner separated pairs. These four, along with great support from Laura Oulton ‘27, Nathaelle Etou ‘27 and Maria Jose Pedroza ‘27 improved greatly from last year as the junior girls team placed fourth in our fair province; a significant move from seventh. I’ll need to check the KES archives, but this may be the best junior girls team performance. Better yet, Maggie told me that she wants the team to win next year, and that was seconded by Chelsea. Look for medals in our 2023 report! 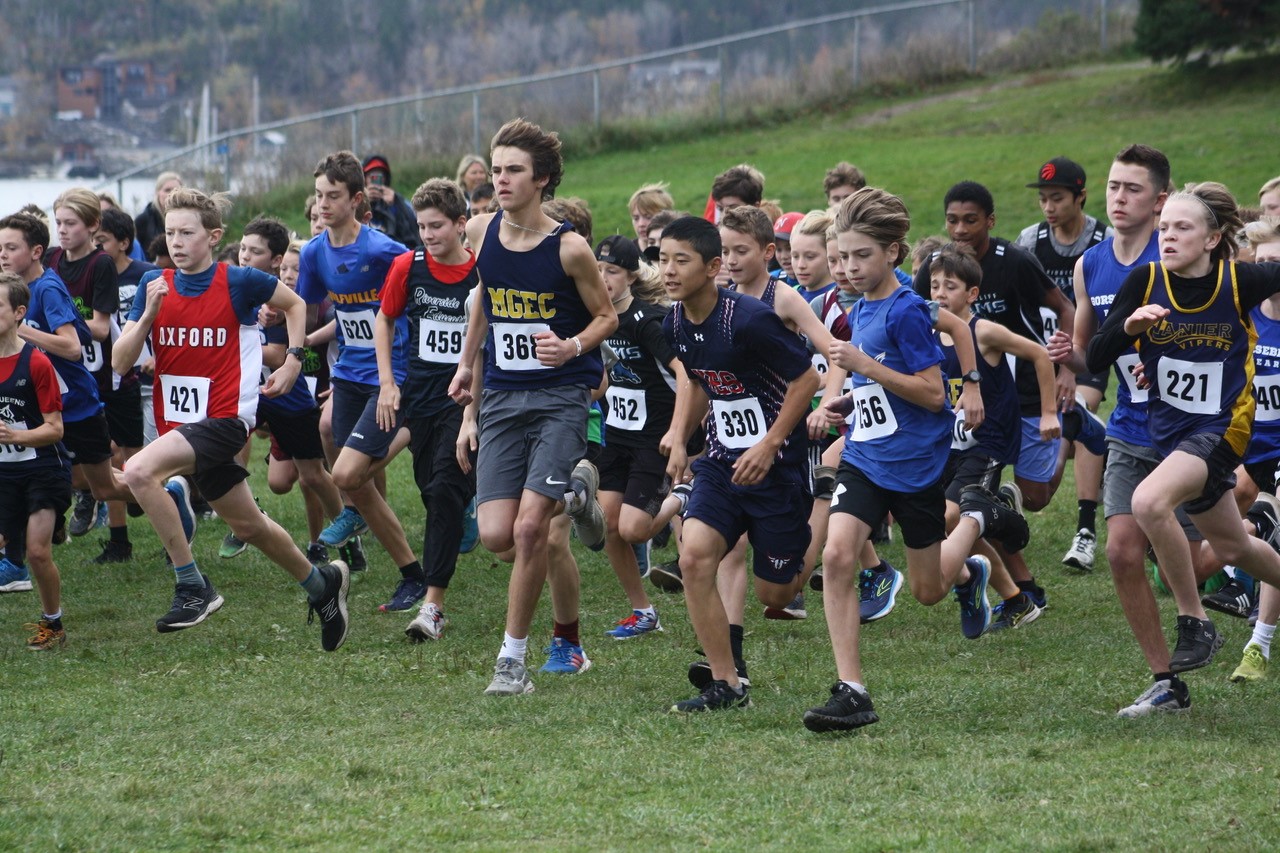 The junior boys made their first appearance at provincials in a long time (again, I’ll need to check with KES institutional memory on this one), so we already had a successful day to begin with. Of course, that alone would not satisfy our first junior boy to finish, Kenshin Hojo ‘27 along with Harvey Hadley ‘27 in a photo finish at 44th and 45th out of 140 junior boys. Battling through sickness, Fletcher Wellard ‘28 was a third man for almost the whole race, but a fantastic sprint in the last 200 metres pushed Carlos De Los Santos ‘27 finish just two seconds ahead of Wellard (and a few competitors as well). Teammates push each other. This was the fourth set of KES runners to cross the line within seconds of each other. Eli Strum ‘28 had a furious sprint finish where he was absolutely gassed at the line. The junior boys combined for a 10th place showing today of 19 teams. I am sure that Fletcher and Eli will be looking to move up in the standings a year from now. Missing and missed by the team today for his part in getting us here was Altyn Hood ‘29.

Last year we had no intermediate boys, and this year we qualified a team. Alex Graham ‘25 and Welsey Oulton ‘25 led the way, doing battle against the rest of the province. Graham keeps on learning from race to race and was able to push himself further than he previously had. Integral to us making it to provincials were Yasuhito Hojo ‘25 and Vinnie Armstrong ‘25. Though not able to race today, they’ll be back in 2023. 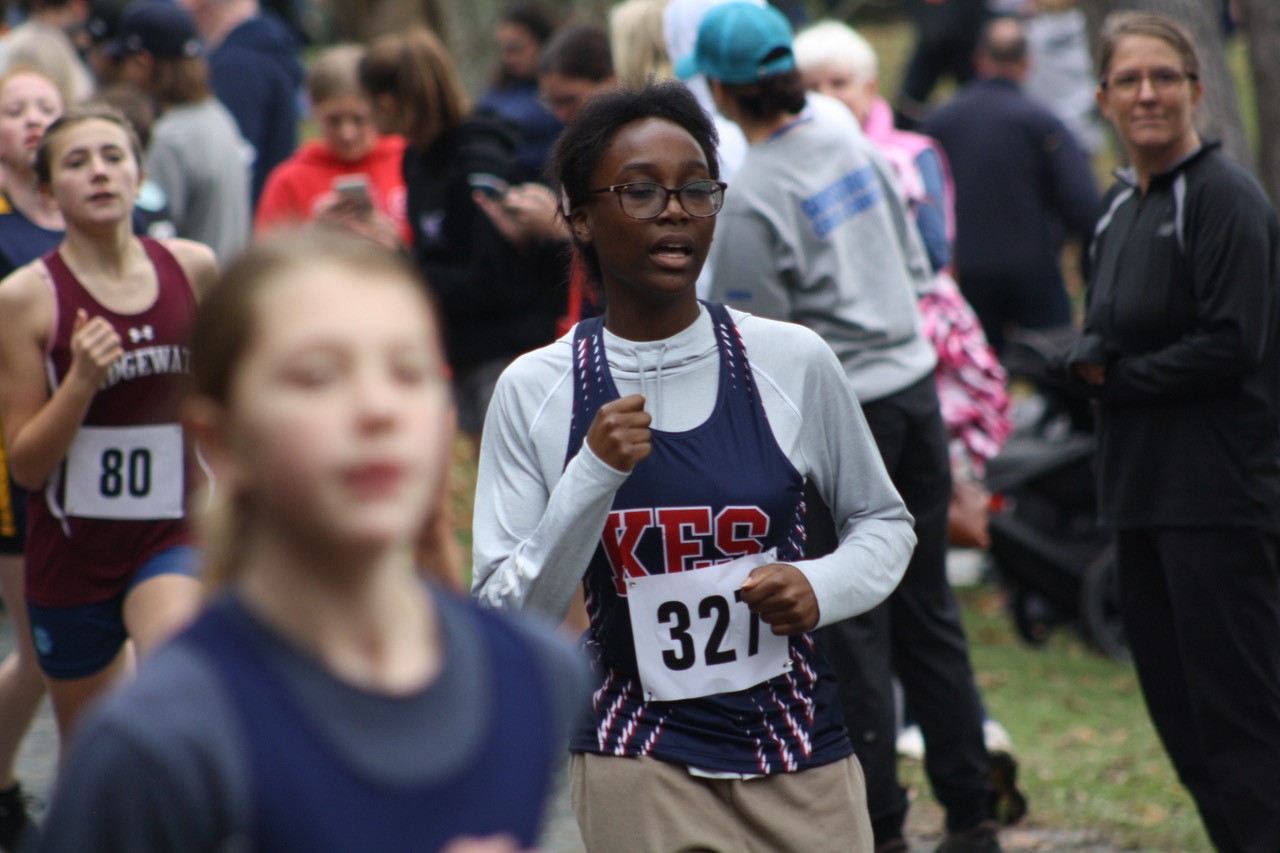 There are always many thanks to give, but Coach Brodi Robinson and I couldn’t have had so many junior runners without the in-house support of Coach Yvonne Pledger. All three coaches wish to thank our Athletic Director, Mr. Kim Walsh and our Head of School, Mr. Joseph Seagram (and not just for anonymous mulch spreading). Thank you to Ms. Kim Shanks and Mr. Wade Trider for always having transportation available at a moment's notice. A special thank you to Ms. Taya Shields for her constant and unwavering support of junior students and our cross-country team.

For those interested, there will be continued practices throughout November and December, and even a track meet at the end of November.