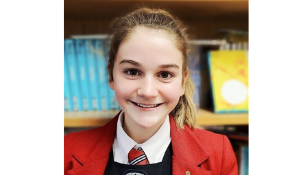 The next leader in our   Emerging Leader Series  is Grade 9 dynamo   Eva Palov  from Bedford, Nova Scotia. Eva joined us last year to be a part of our blossoming high-performance soccer programme, but established herself as an exemplar of leadership, positivity, and engagement in all four pillars of School life here at King’s-Edgehill. Eva’s ability to bring out the best in others is apparent, and she shows a genuine desire to make meaningful connections with both peers and staff alike. Eva is someone who thinks beyond herself, and regularly makes the extra effort to find ways to help others. A perfect example of her selflessness was at a recent Junior School activity where, without want of recognition or praise, Eva stayed back after the rest of the group had departed to help ensure that the dining hall was clean and orderly. 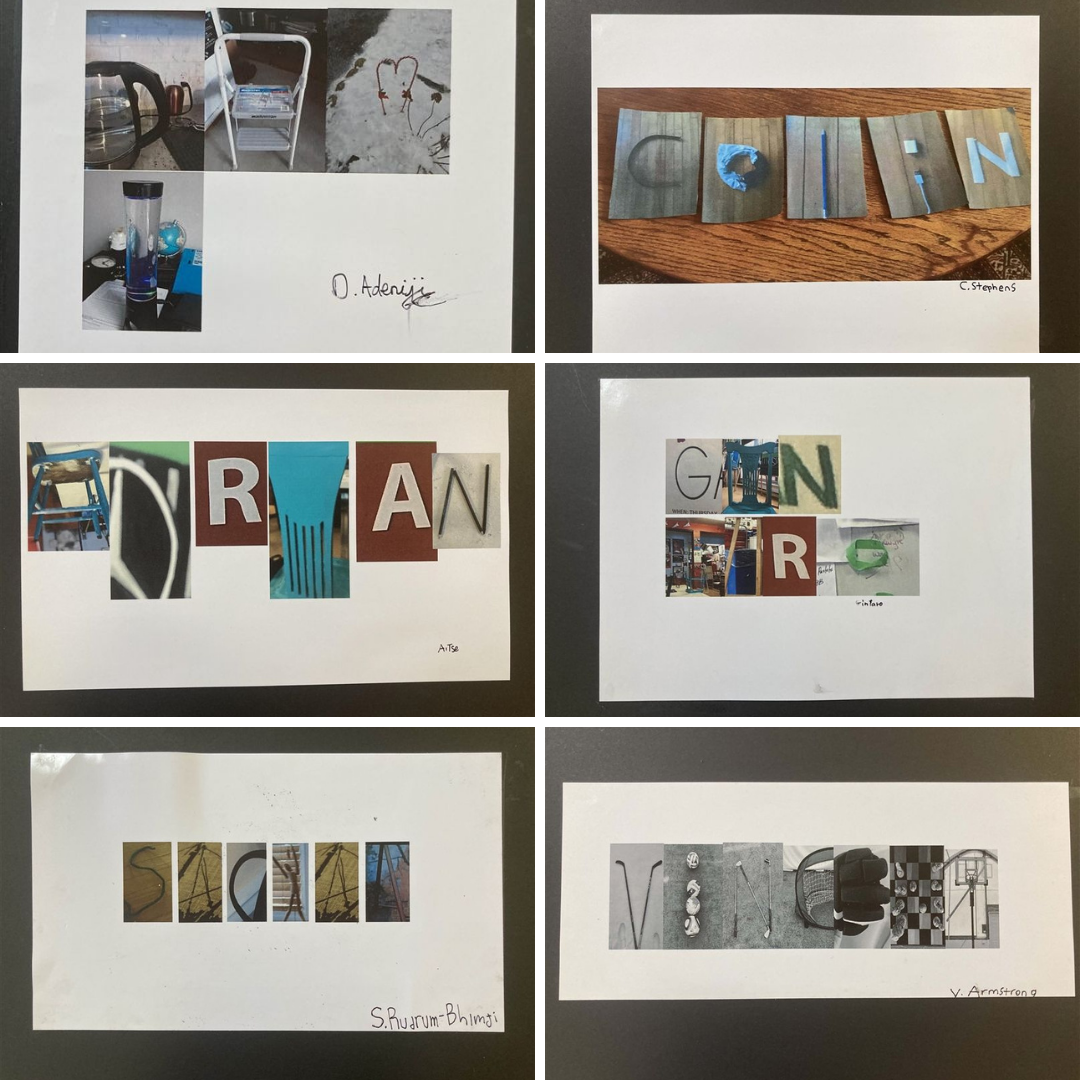 During our first week back this month, I assigned a photography project to my students who were at home and to the boarding students who were able to attend class. I chose this photography project since I knew that all our students had phone cameras, and they wouldn't have to worry about materials.
END_OF_DOCUMENT_TOKEN_TO_BE_REPLACED
0 Comments Click here to read/write comments

A delightful aspect of a teacher’s life is that we often have the opportunity to experience the flow of siblings through our classroom over the years.  The similarities and differences vary along with the mysterious combination of genes that exist within families.  It is always fascinating to see how similar (and, often dissimilar) siblings can be.
END_OF_DOCUMENT_TOKEN_TO_BE_REPLACED
0 Comments Click here to read/write comments 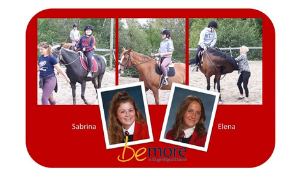 The Equestrian programme at King’s-Edgehill School is enjoying the winter hiatus as the students move to winter-based sporting activities.  The programme was in full swing in the fall and will ramp up again in the spring.  In 2020, our programme caught the attention of a radio personality with Zoomer Radio.  Susan Jamieson hosts By the Love of Horses.  In November, Susan conducted a telephone interview with one of our current riders, Elena Julien (Grade 10) and alumna, Sabrina Corradini (Class of 2017).  Elena is a seasoned rider in our Equestrian programme and Sabrina is an Assistant Trainer at Fox Hollow Stables.  Both Elena and Sabrina recounted favourite horse stories and the elements that brought them both to King’s-Edgehill School and the Equestrian programme.

Please click here to listen to their January 3rd podcast.

Look for more updates on our Equestrian programme when the spring programme starts. 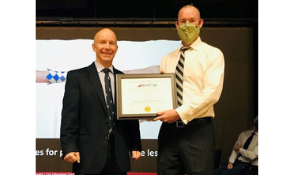 Phillip Hadley  has been Head Coach of our track and field and cross-country running programmes since he came to our School 6 years ago.  His student–athletes and teams have won numerous regional and provincial championships, as individuals and teams. His greatest success is the consistent improvement and personal bests that his athletes have achieved under his guidance. He has also provided mentorship to his many capable Assistant Coaches. He was nominated last spring for the   Celebration of School Sport Award  for King’s-Edgehill School. The award recognizes those, “who exemplify the qualities the NSSAF strives to develop through participation in school sport. They are true examples of good sportsmanship; they demonstrate respect for others, and they are our 'best' teacher-coaches.”

Chisato Returns to Japan On A High Note 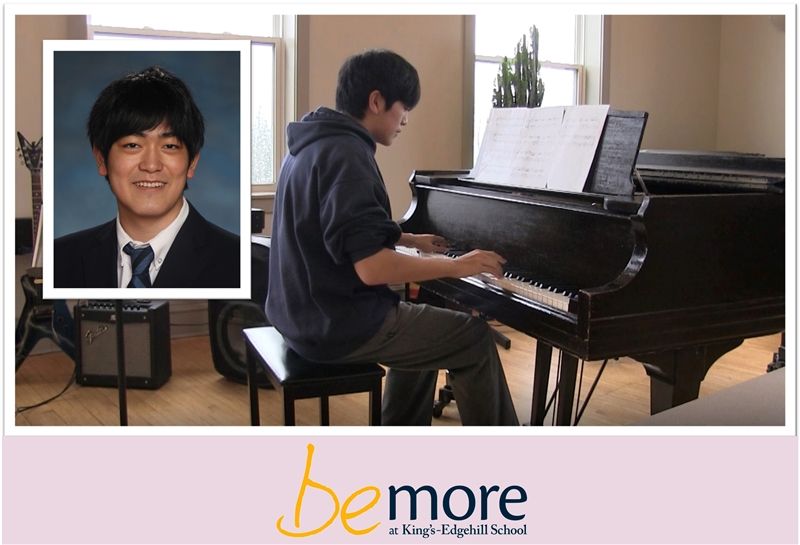 A talented scholar and gentleman of the Eleventh Grade, Chisato Iwata has been a model student here at KES. He has been called back to Japan this term to complete his high school studies to qualify to attend a university in his native country. Although we're all sad to see him go, we know that our bonds will hold true throughout the future. 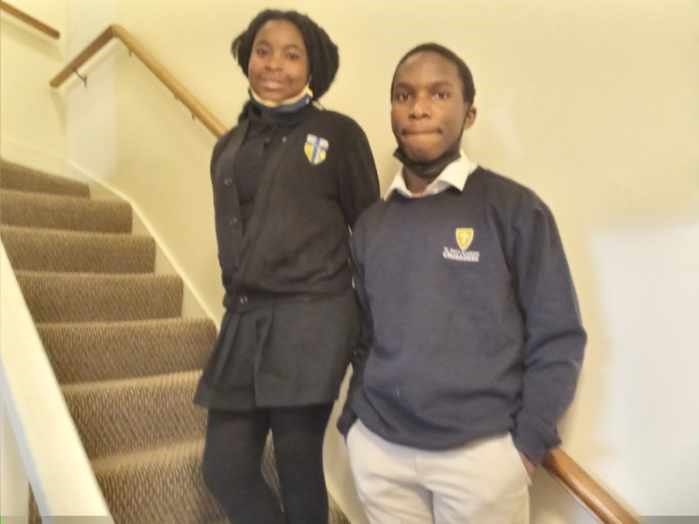 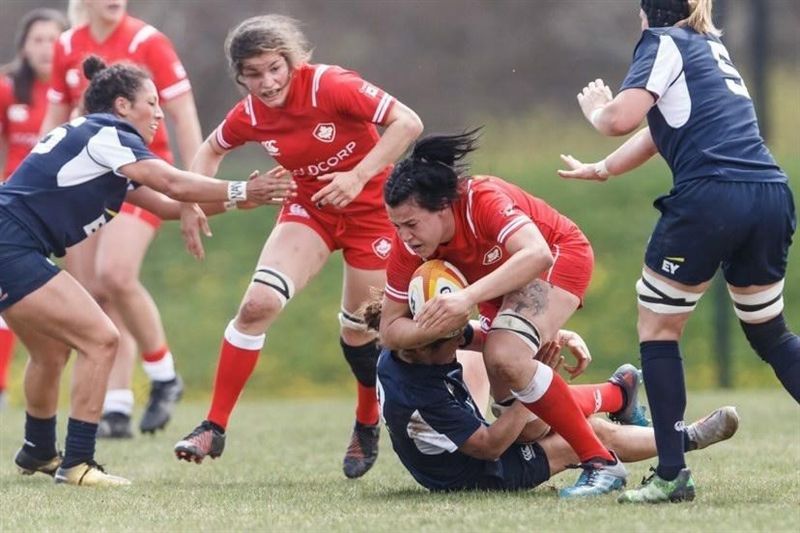 While the COVID-19 pandemic has derailed many plans this year, alumna   Emma Taylor   (2009-10)  has found a way to continue to pursue her athletic endeavours despite the current climate. Taylor, who is our most decorated female rugby player, is currently undergoing a 2-week quarantine in London, England after she signed with the English Premiership team Saracens. The Saracens play in the Allainz Premier 15s league which is the top tier of English domestic rugby and is, arguably, one of the best leagues in the northern hemisphere. Despite being a part of Rugby Canada’s Senior Women’s team in the past, the lack of opportunity in North America prompted the move.

“With all the World Rugby events being cancelled this summer, I missed an opportunity to take part in our Canadian Top 40 camp as well as other opportunities in New Zealand. I just haven’t gotten any decent game time in since November 2019, so if I want to be selected for the World Cup in September 2021, I didn’t think an 18-month rugby hiatus would really cut it,” commented Taylor.  She previously won a U-Sport National Championship at StFX, played internationally in Ireland as well as being a member of the Canadian Senior Women’s Team.  Taylor was able to connect with the London-based team through one of her Rugby Canada coaches, and she is excited for the opportunity to play against some of the best players in the world. “The league is extremely competitive since it combines the best players from England, Scotland, Ireland among others.” Emma’s signing with the Saracens made headlines on both sides of the Atlantic with media coverage from both   America’s Rugby News  and the   BBC.

While she has been fortunate to have this opportunity, COVID-19 is still very much a consideration as she had to go through multiple isolation periods between securing visas and travelling abroad. Although frustrating at times, Emma insisted that “at the end of the day, the safety of my friends, family, teammates and community is the most important thing.” Fortunately for Emma, the league in which she will be playing is exempt from the recent lockdown imposed by British Prime Minister, Boris Johnson. 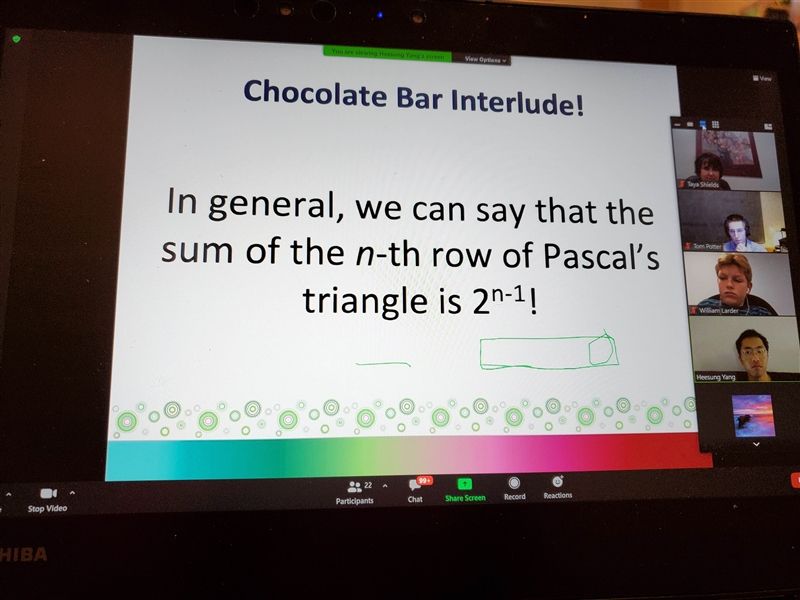 Merry Christmas to All and to All a Good Night! 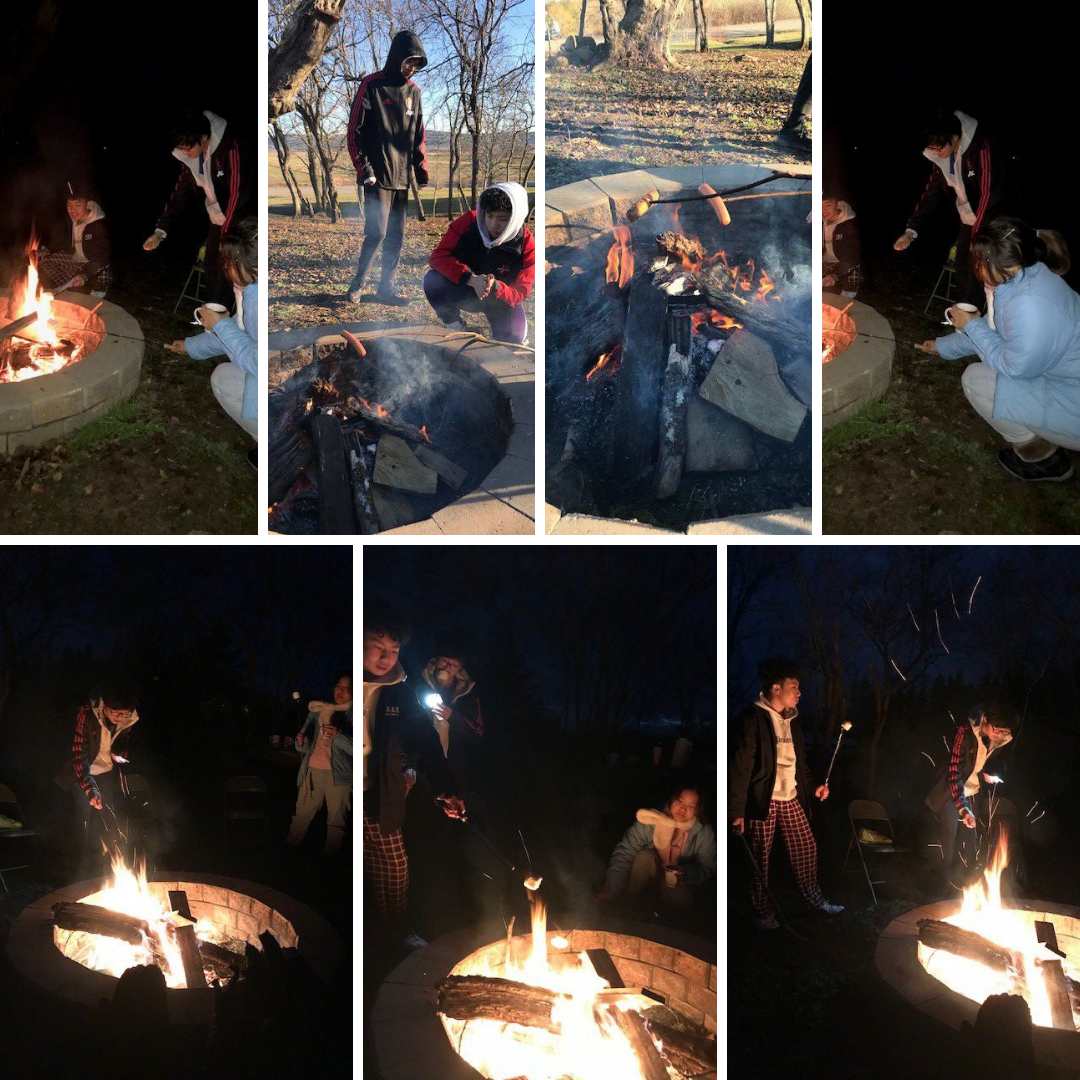 Having grown up in a large family, Christmas was always a time of having many people in the house joyously bustling about decorating, wrapping gifts, and preparing and eating wonderful food and sweet treats. It was nice to have a house full this year with my daughter Rayannah (2014-19) home from university, and the addition to our family of three students from KES. Chengyu and Zachary provided the meal one evening, cooking up Chinese hot pot.