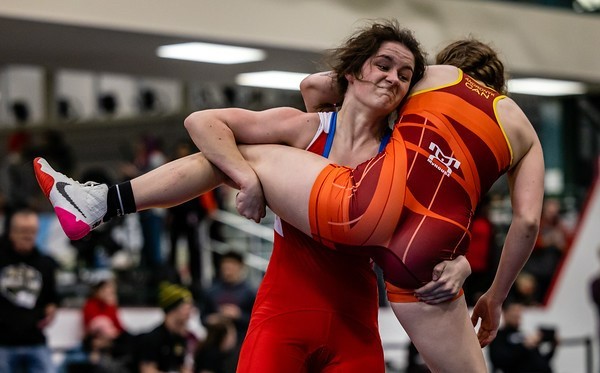 On May 28, the Nova Scotia Gaming Corporation held its annual Support 4 Sport awards ceremony at the Halifax Convention Centre, bringing together the greatest in Nova Scotia's amateur sport sector.

The event recognized the achievements of Nova Scotia's top athletes, teams, coaches, officials and volunteers in amateur sport over the past year. Each of the finalists were nominated by their provincial sport organization as the best in their sport. Their achievements were judged through a multi-level selection process that considers their complete athletic performance throughout the year, as well as their top achievement of the season.

Congratulations to all award winners who represented KES either as a student, alumni, or faculty. This year's recipients include: 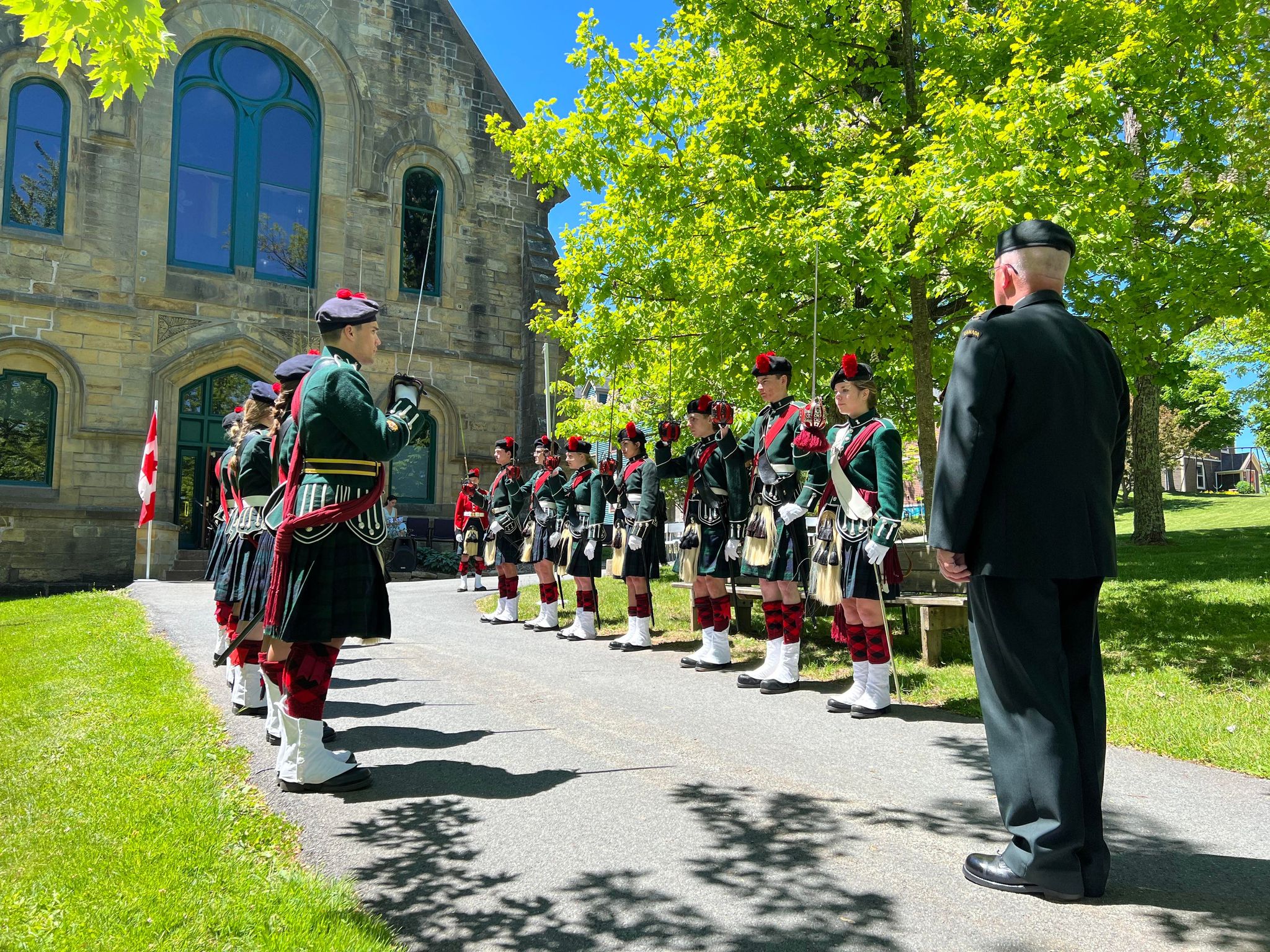 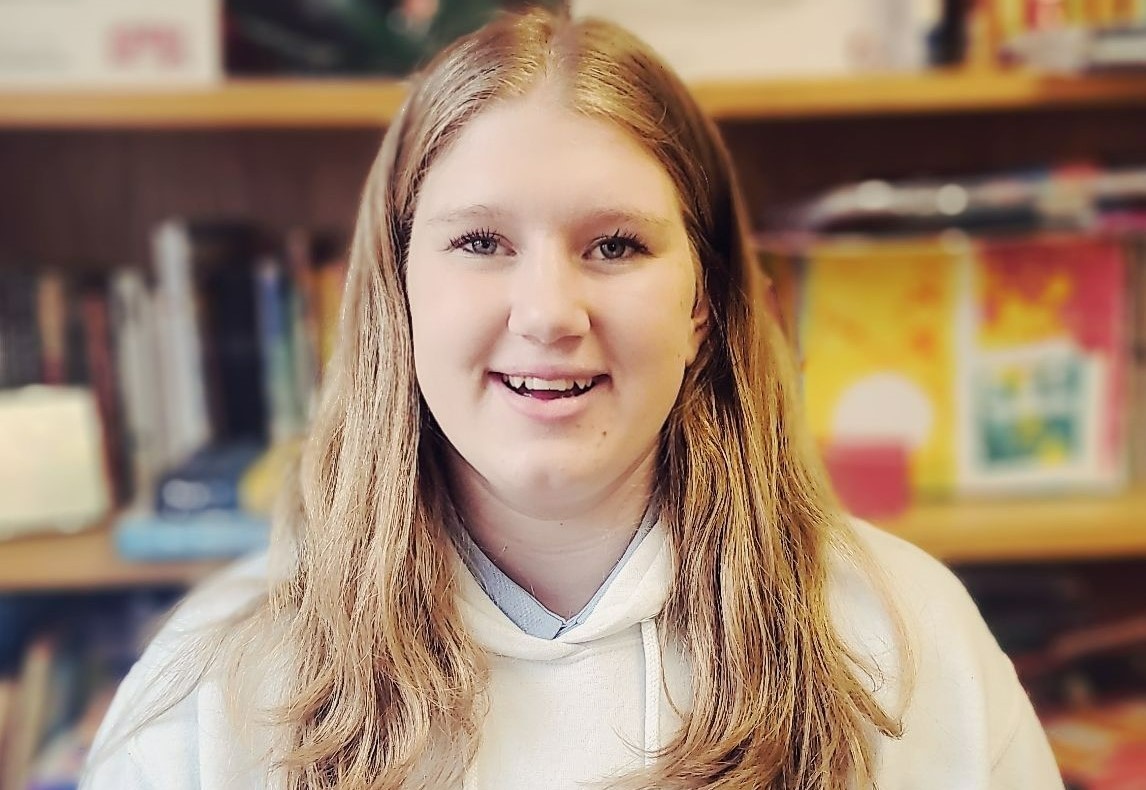 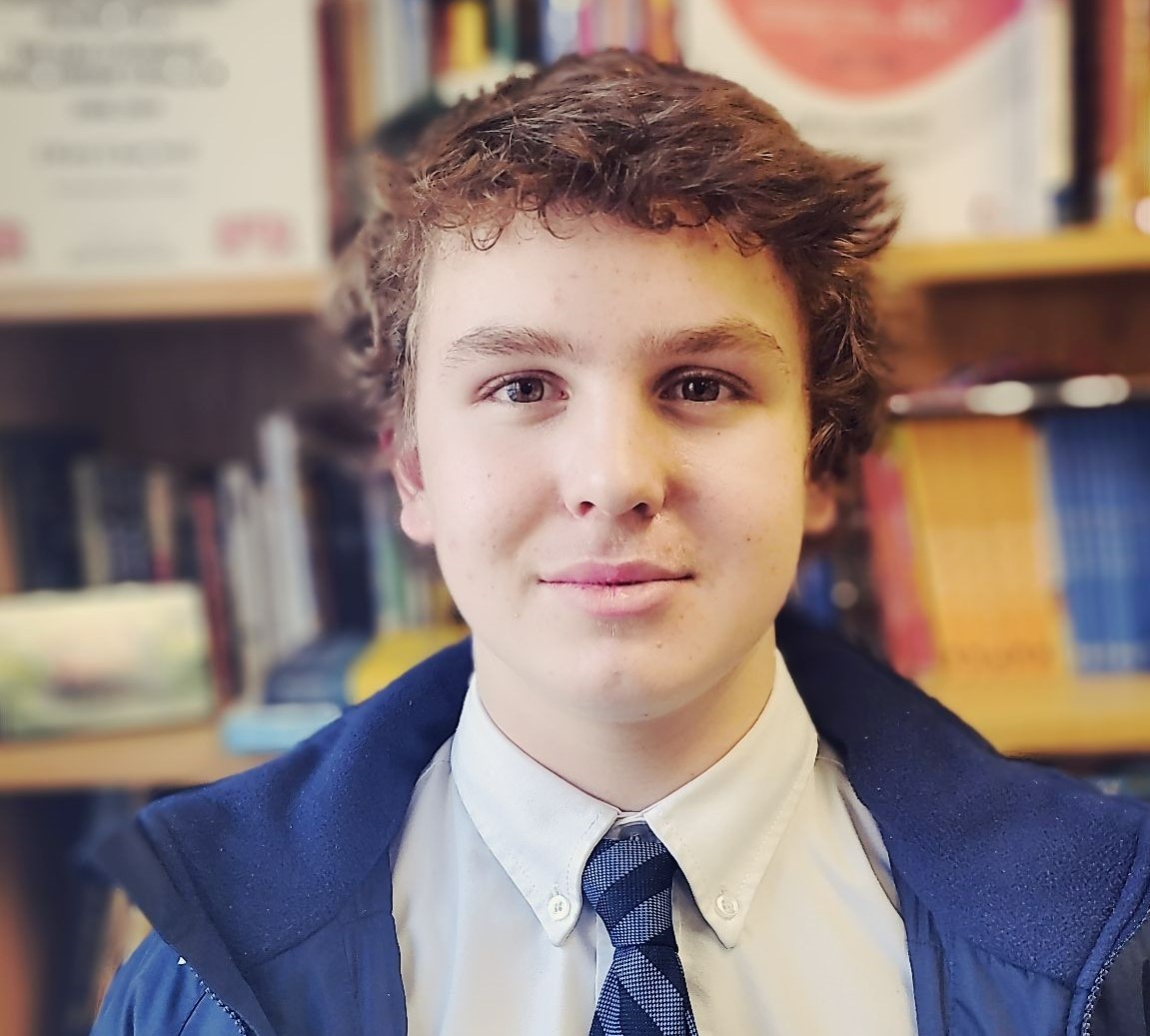 
Jack Sangster  is a first-year student from Bedford, Nova Scotia who has made an immediate impact on our Junior School community. He is an engaged student whose teachers describe as “intelligent, polite, and a multi-tasker”. Aside from being a top student academically, Jack is also one of the top players on our prep boys hockey team. A smooth skater with the ability to score goals, Jack previously played in the under 15 AAA hockey league in Nova Scotia. His prowess on the ice, strong ability in the classroom, and his overall positive demeanour make him an emerging leader within our community.
What does leadership mean to you?
Being a leader means you are someone people look up to and also someone who can lead by example even in tough situations.
What are the traits necessary for a good leader?
I’m not sure how best to say it, but I think being able to talk with others and being able to relate to them. Once you can relate to people it’s a lot easier to explain something, give instruction, or advice. Also, I think listening to others is really important because that way you can be aware of the smaller details that other people might miss. Last, I think being approachable is really important so other people know they can come to you if they need help.
How would your peers describe your leadership style?
I think my teammates on the ice would describe me as very positive and vocal. In general, I think people would say I’m confident and can stand up for what I believe in.
Who do you look up to in terms of leadership?
I look up to my dad. He seems like a natural leader and the people around him really respect him because he is kind and fair. Also, I admire Sidney Crosby. Obviously he’s a great hockey player, but he also does lots to give back to his community too.
Why did you choose to come to KES?
The academics were really important to me. I knew I would be challenged and supported in school and I liked that. Hockey was also a big factor as it’s a passion of mine, so KES seemed to have what I needed.
What’s been the hardest thing about stepping into a leadership role in a new school?
Coming to a new school meant meeting lots of new people so it takes time to form relationships so I can be in a position to take on a leadership role.
What message would you give to yourself back at the start of Grade 9?
If I could go back in time, I think I would tell myself to stay organized with everything I do. It took me a little while this year to really stay on top of the academic expectations and busy days, but I feel much better at that now.
How do you manage your busy co-curricular schedule with our academic commitments?
I think it’s all about priorities. For me academics come first, and I try to approach things with that in mind.
What are you goals for the rest of the year?
I’d like to remain on the honour roll and earn my honours tie at the end of the year, and I want to be a positive influence on the hockey team regardless of how many more games we have left in our season. 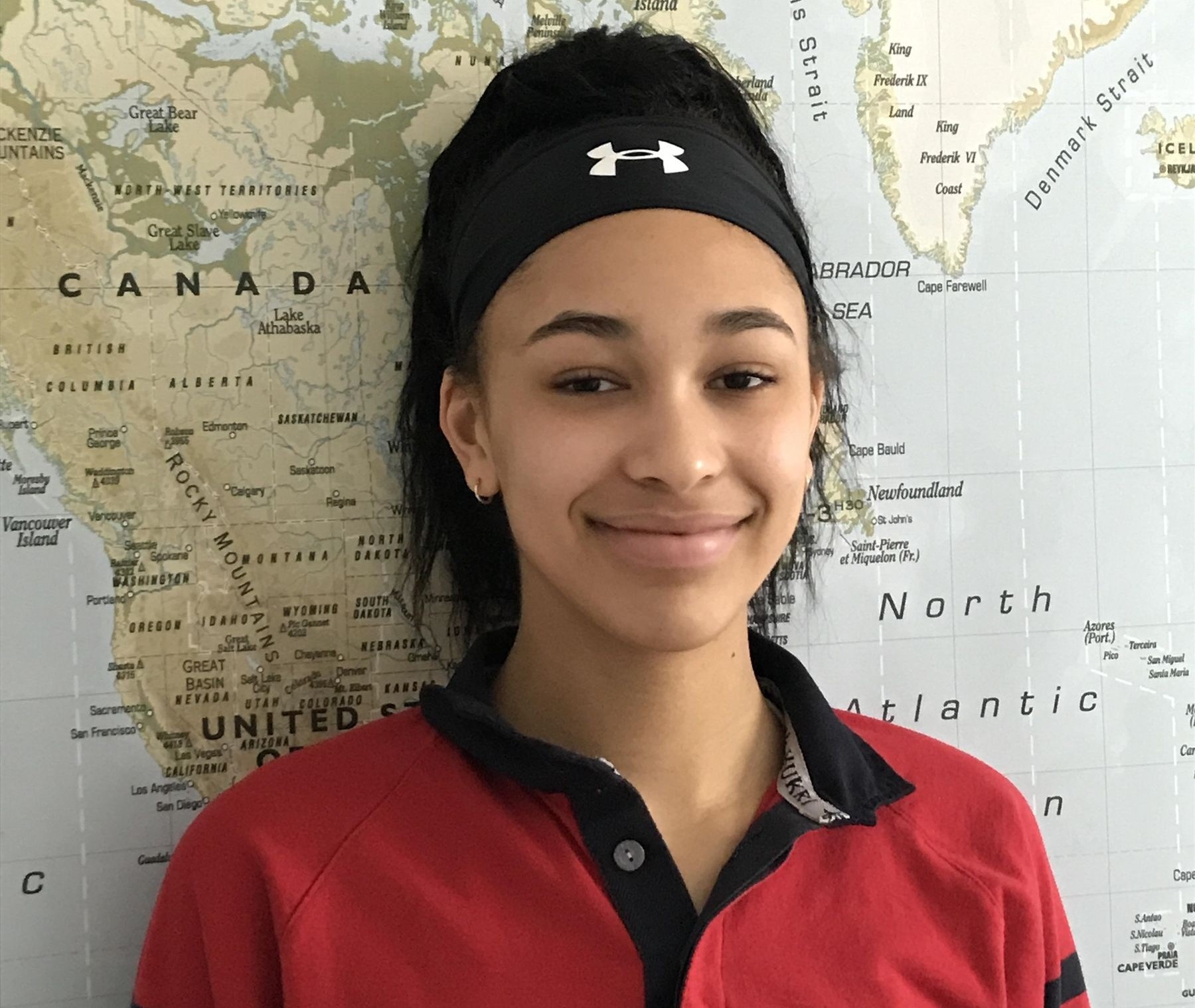 Originally from Oakville, Ontario, Gabby moved to Windsor nine years ago and has grown up in the halls of our Junior School since Grade 6. While Gabby has always showed her potential to be a leader, this year has been a breakthrough one for her as she has been engaged in all aspects of student life and is someone that our students look up to and our staff can count on. While Gabby has made a name for herself on the basketball court as the youngest ever member of the prep girls basketball team, her contributions in the Junior School extend far beyond the sidelines of the athletic centre. Whether it be stepping up in August to be a part of our Junior School welcome crew or more recently co-hosting our newest Junior School initiative, Highlanders TV, Gabby consistently shows initiative, is willing to take risks, and has a warm personality that allows her to connect with both students and staff alike.